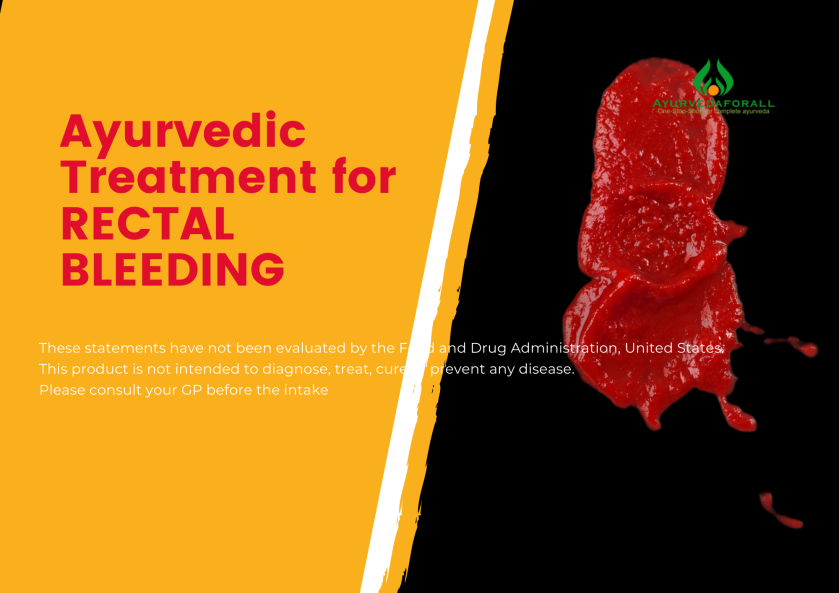 The rectum is the last portion of the large bowel before the anus. Bleeding from this area can be mild, serious, or even life-threatening. It is very common once in a while in babies and adults. The reason for rectal bleeding can be very mild like a skin aberration in the rectum or serious like carcinoma. It can be fresh blood known as splash in the toilet or blood mixed with faeces.

In any situation, bleeding per rectum is a medical emergency. You need to get immediate medical care in that condition. Proper diagnosis and treatment are very much essential.

SIGNS AND SYMPTOMS of Rectal Bleeding

Pathophysiology of rectal bleeding varies according to the cause. Blood never gets mixed with food or stool anywhere in any normal pathway of digestion. Bleeding per rectum means somewhere the capillaries are broken and bleeding happened. Any pathology in the GI Tract leading to bleeding produces rectal bleeding. Bright red blood usually means bleeding that’s low in the colon or rectum. Dark red or maroon blood can mean bleeding higher in the colon or the small bowel. Melena or dark stools is a sign of bleeding in the stomach, which may be from ulcers.

It depends upon the cause.

Stabilizing the patient by blood replenishment and fluid maintenance.

The prognosis of rectal bleeding depends on the cause. It is different according to the person’s response to treatment. Prognosis is better when the condition is not associated with severe diseases.

The majority of complications like weakness, dizziness, or fainting occur from rectal bleeding when large amounts of blood have been lost.

Causative factors for the vitiation of PITT-rakta, especially

Food that is not habitual or suitable to the body

Faulty routine during ghee intake (as a treatment)

Due to the causative factors, Pitta dosha vitiates along with rasa-raktadhatus.  When these dosha-dooshyas get lodged inside koshtha & guda, raktavahini siras & dhamanis are broken and bleeding happens. It is then expelled through anus.

Passing of stools with blood

Asaadhya in children, old persons and with complications.

Ayurveda treatment for gudaja raktasrava includes avoiding the causative factors. Treatment depends upon the disease or condition that is causing the disease. For example, if arsas is causing gudaja raktasrava, treatment for arsas should be done and the bleeding will reduce. Mild fasting is advised if indigestion is present in adults. It cannot be done in small babies & weak people. Management of aggravated Pitta and bringing back the normalcy of Rasa-raktadhatus are the treatment methods.

Stambhana if the bleeding is heavy

No sodhana is done in children unless fatal & emergency condition.

Therapies done in adults for sodhana include:

Rectal bleeding is a medical emergency. Better to seek medical help than relying on home remedies.

Heavy meals and difficult to digest foods – cause indigestion.

curd – causes vidaaha and thereby many other diseases

Avoid sitting continuously for a long time and avoid squatting.

Yoga is not advised in people with severe rectal bleeding. Complete bedrest is advised for even an adult patient with loose stools. After regaining normal health, following a daily exercise routine will help the person to improve digestion & health.

Regular exercise helps improve bioavailability of the medicine and food ingested and leads to positive health.

Yoga can maintain harmony within and with surroundings.

All the exercises and physical exertions must be decided and done under the supervision of a medical expert only.

In patients with moderately to severely active ulcerative colitis, etrasimod 2 mg was more effective than placebo in producing clinical and endoscopic improvements.

In patients with advanced cirrhosis with coagulopathy and nonvariceal upper GI bleeding, TEG-guided transfusion strategy leads to a significantly lower use of blood components, without an increase in failure to control bleed, failure to prevent rebleed, and mortality in a randomized controlled trial.