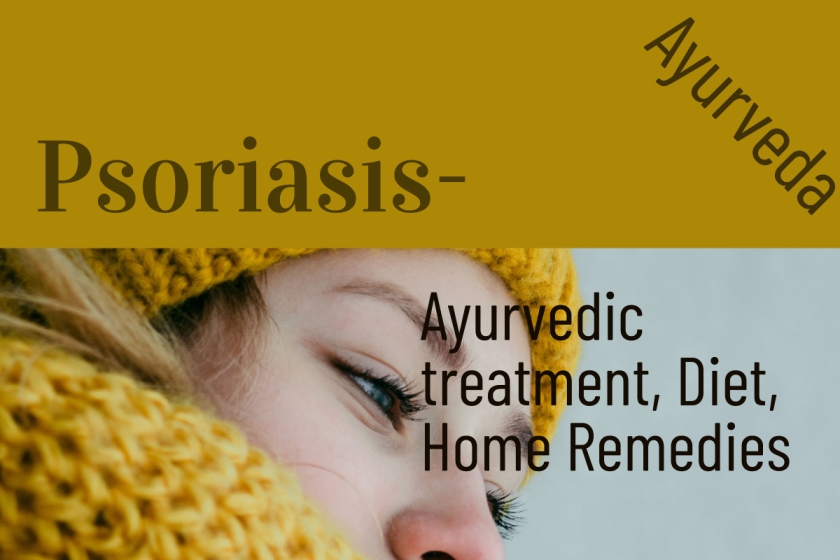 Our skin plays an important role in protecting our body. It acts as a barrier against harmful microorganisms. Skin being the largest organ, is also very vulnerable to all kinds of infections and allergies. Psoriasis is one such disorder that affects the skin. It is a condition where, due to a malfunction of the immune system, new skin cells form rapidly. Shedding of the excess skin cells do not happen. This leads to build up of the cells on the surface of the skin resulting in painful red, scaly patches. These patches can itch and feel sore. Psoriasis can affect any part of the body including the scalp and the genitals.

August, being the psoriasis month, is a good time to get to know more about the disease and ways to prevent it from affecting your life.

There are mainly six types of psoriasis. They are distinguished by their location and appearance. These are:

This is the most common type of psoriasis affecting people. Circular or oval shaped plaques are found on the elbows, knees, trunk or scalp. It can also be found on any other part of the skin.

This is characterized by small red bumps, usually on the trunk, arms or legs. It can also cover a larger portion of the body.

This is characterized by bright red smooth patches that are usually found on the fold of the skin. The most common areas are under the breasts, in the armpits, near the genitals and under the buttocks.

This is characterized by raised bumps on the skin that are filled with pus. It can affect the whole body.

In this type of psoriasis, the body appears to be covered in a red peeling rash that itches or burns. Although it is uncommon, it can turn out to be a serious condition.

Psoriasis is a skin disease affecting many individuals. Its characteristics can vary from person to person. Some individuals may only have minor problems while for others it can be serious enough to the extent of being socially disabling.

Below are some facts about psoriasis:

Ayurveda has become a popular alternative treatment of choice for many people due to its affordability and low side effects. According to Ayurveda, psoriasis is caused due to an imbalance in the kapha and vata doshas. The dominant doshas affect the skin, causing it to become discolored and scaly.

Although psoriasis is mainly an inherited disorder, it is also caused by too much accumulation of ama (toxins) in the blood stream. Irregular food habits and eating incompatible food can lead to accumulation of ama in the dhatus (deep tissues). These toxins then accumulate leading to psoriasis.

In ayurveda, a disease is treated by finding out the vitiated doshas of the individual and bringing about a balance. Psoriasis is managed by detoxifying the blood. Treatments vary according to the severity and affectation of the doshas.

Ayurvedic treatment for psoriasis is administered through:

In order for the treatment to be effective, the instructions given by the ayurvedic physicians should be followed without fail.

Simple ways to improve your life while living with psoriasis

Psoriasis can disrupt your life routine. It can undermine the self confidence of the sufferer and cause many an occasion for embarrassment. It can also cause havoc on relationships. Although psoriasis is not completely curable, there are many home remedies that help in alleviating the pain and bring about relief.

Below are some ways to help in dealing with psoriasis:

You can stop psoriasis from taking control over your life and that of your loved ones. This can be achieved by undergoing the right Ayurvedic treatments and controlling the diet.